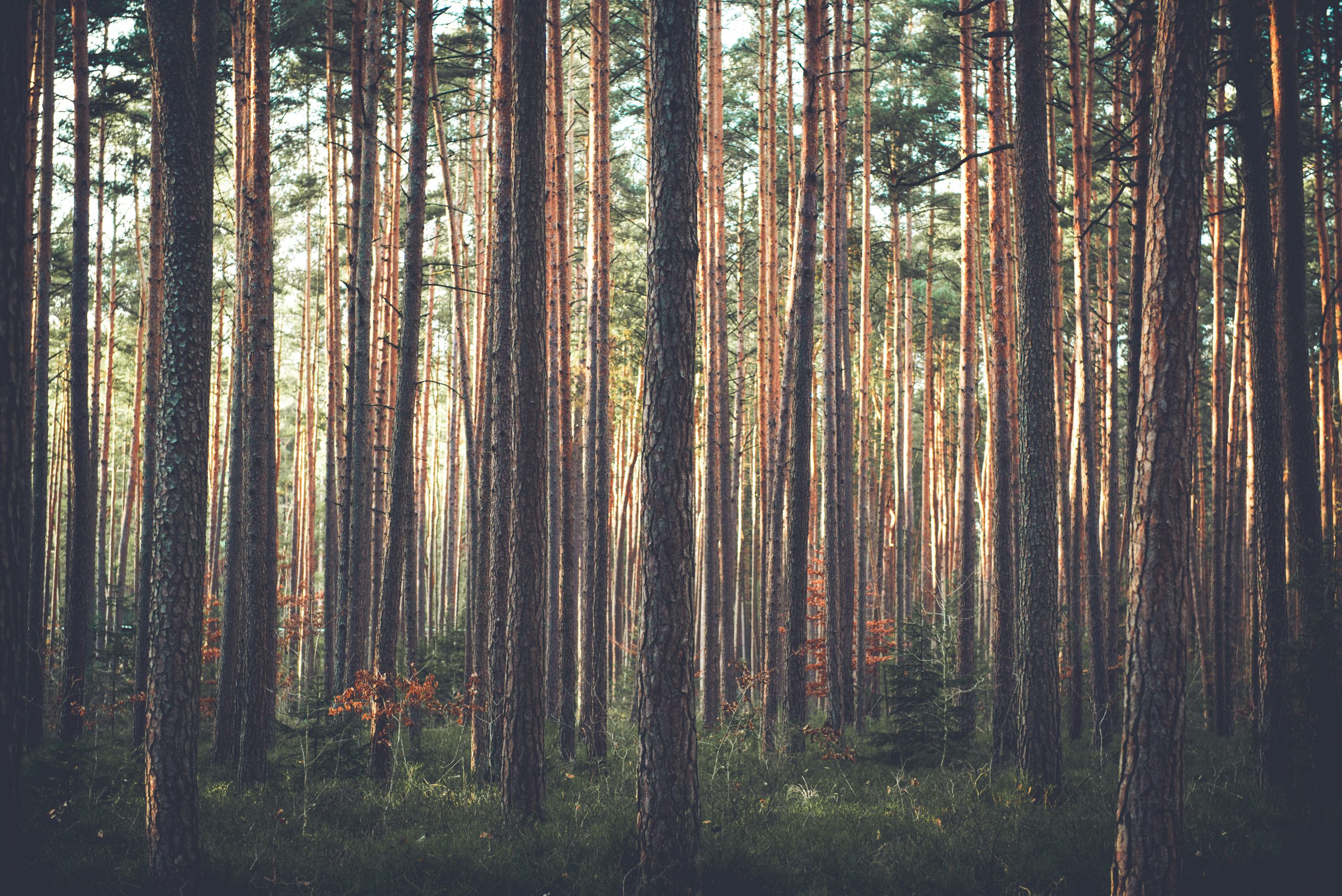 Trust, as the adage goes, takes a long time to build and a moment to break.

I was reflecting on this over the weekend as I dug into The Guardian’s recent investigation into the voluntary carbon credit market. The subject of its reporting is Verra, currently the world’s most widely used greenhouse gas (GHG) crediting program. The headline: “more than 90% of rainforest carbon offsets by the biggest provider are worthless”. According to The Guardian, Verra was issuing “phantom credits” that not only failed to counter emissions but, in some cases, worsened global heating. Verra countered that the methodology used to arrive at this conclusion was “flawed,” and The Guardian’s assertions were “untrue.”

I could delve into the duelling methodologies that are fueling this back-and-forth exchange between The Guardian and Verra, but I’ll cut to the point for carbon market investors. This report by The Guardian, and indeed, a very similar report it published about Verra in 2021, call into question how the world values voluntary carbon credits and who decides how we value them. It underscores why the issue was front and centre during COP27 in November and COP15 in December. In the absence of clear, concrete, and internationally agreed-upon guidelines to govern the voluntary carbon credit market, investors and potential investors get nervous.

That’s no way to grow a market the world desperately and urgently needs to work and scale up.

These carbon credits can be nature-based, like those Canada’s Forest Trust is developing by building and maintaining carbon-capturing biodiverse forests, or they can be “mechanical” – an investment in a technology or project that reduces or captures carbon (like renewable energy production or direct air carbon capture and storage). In the regulated compliance market, the exchange of carbon credits is highly regulated and standardized, so the quality and credibility of these compliance carbon credits remain consistent and high. The same cannot always be said for voluntary carbon market credits. Organizations like Verra set out to establish standards by which these carbon credits are assigned value. The problem is that not everyone agrees with those standards, which undermines trust in the value of voluntary carbon market credits.

What is needed to instil greater confidence in the world’s voluntary carbon markets?

Ever since the Paris Agreement was concluded in 2015, the debate around the governance of international trade in carbon credits has persisted. Article 6 of the Paris Agreement outlined the core principles for how countries can “pursue voluntary cooperation” to reach their climate targets through the trade of carbon credits, but the “voluntary” or “offset” credits purchased by private companies did not have to go through the Article 6 system. In the intervening years between 2015 and today, the demand for bringing the voluntary carbon market in line with Article 6 has only grown. As recent as 2020, the International Institute for Finance, led by U.N. climate action and finance envoy Mark Carney, set up a task force to push for rules to govern the voluntary carbon markets. This Taskforce on Scaling Voluntary Carbon Markets then morphed into The Integrity Council for Voluntary Carbon Markets (ICVCM), which focused on establishing standards and oversight to ensure the quality of carbon credits. Their draft 10-point core criteria were released in August of 2022, and an open global consultation period was held.

Last week, coinciding with the publication of The Guardian’s report on Verra, the ICVCM unveiled its next steps. The consultations are now closed, and its final Core Carbon Principles (CCPs) will be published in March of this year. It expects to begin announcing CCP-approved programs and credit types in Q3 of 2023, enabling programs to issue the first CCP-labelled carbon credits soon after. The Guardian reported on the announcement, quoting assurances from Annette Nazareth, chair of ICVCM, that this “definitive global threshold standard for high-integrity carbon credits” would be “based on solid science and clear, measurable, verifiable data that will respond to market concerns and give buyers confidence that they are funding projects that make a genuine, positive impact.” In a companion opinion piece, The Guardian’s Environment Editor, Fiona Harvey, points to past failings within the voluntary carbon markets, the renewed hopes the ICVCM standards bring, and that ultimately, waiting for more perfect ways is now an “unaffordable luxury.”

I will confess to being more enthusiastic.

I believe there is great interest among investors to back credible, impactful projects that contribute to climate action – and biodiversity. Both the increased scrutiny and the iterative sharpening of voluntary carbon credit standards will encourage those on the sidelines to jump into the market. I am also optimistic that within the coming green economy future, the choice between doing the right thing for people, planet and profit does not need to be mutually exclusive. The ICVCM and its Core Carbon Principles are a promising step forward in that direction. 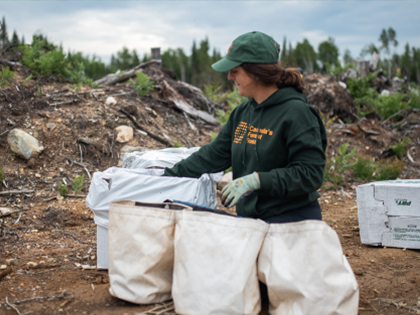 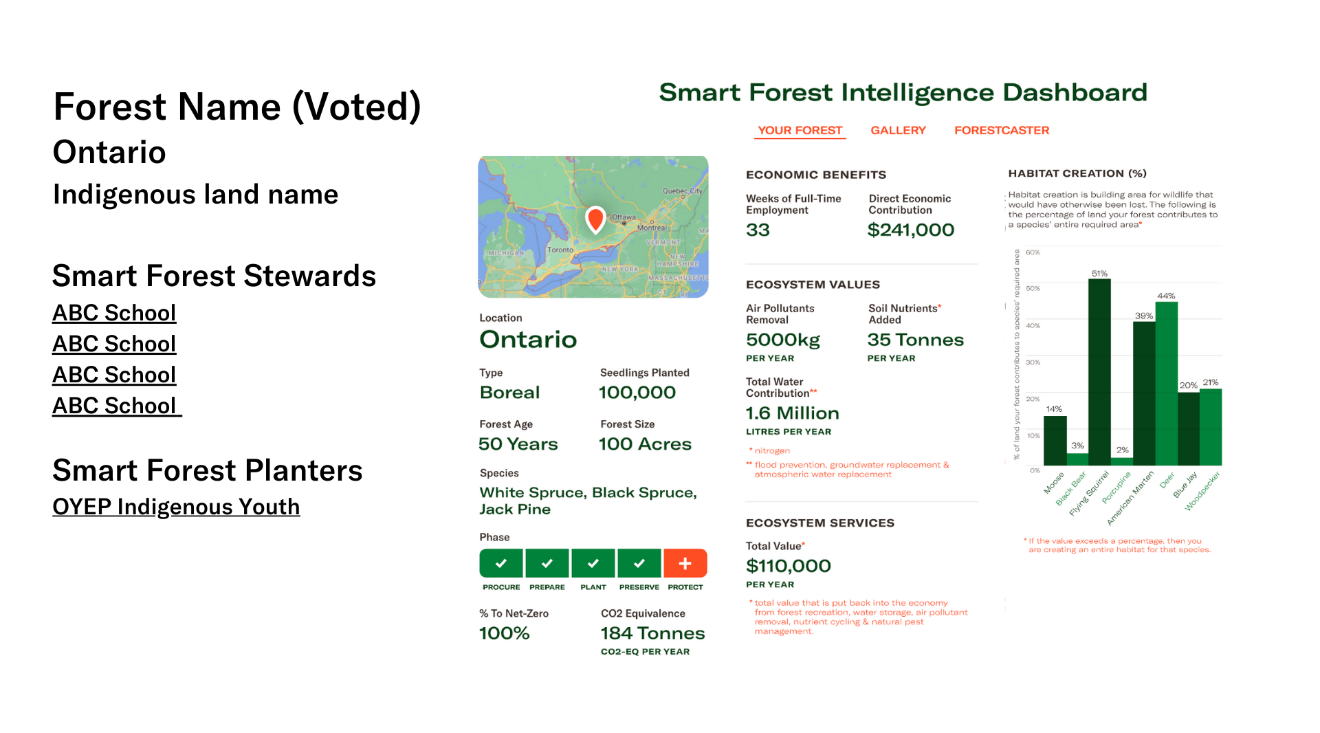 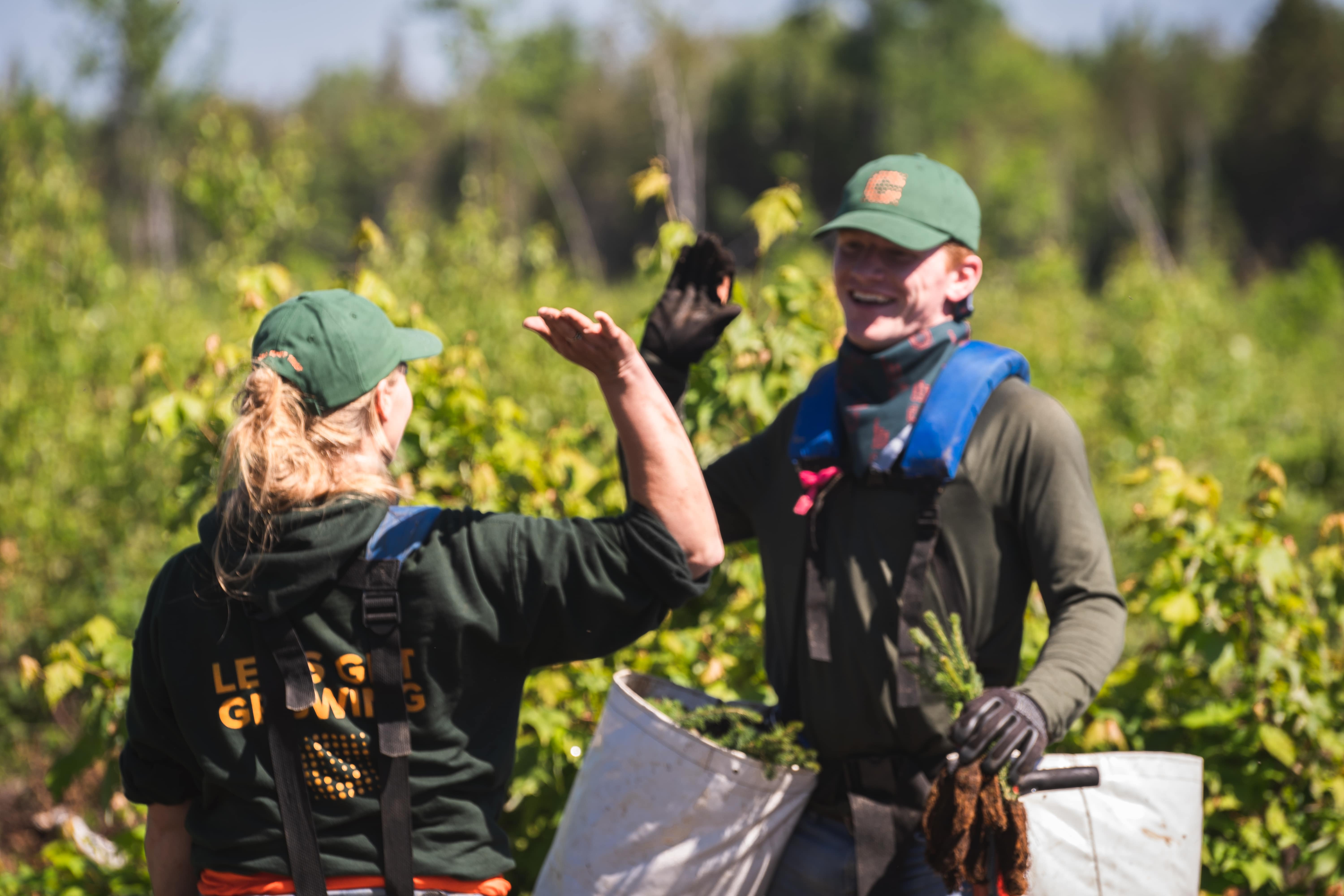